Welcome to the work of acclaimed journalist Noreen Taylor. For more than three decades Noreen Taylor travelled the world interviewing the famous and the infamous. From presidents to princesses: Nelson Mandela to Donald Trump; Paul McCartney to Mick Jagger; and Muhammad Ali to John McEnroe. Noreen’s journalistic adventures included: meeting Jacqueline Kennedy on a train; tracking down a nine-year-old mother in an obscure Brazilian village; having tea with a Colombian drug godfather. Her work was published in the Daily Mirror, The Times and the Daily Mail. 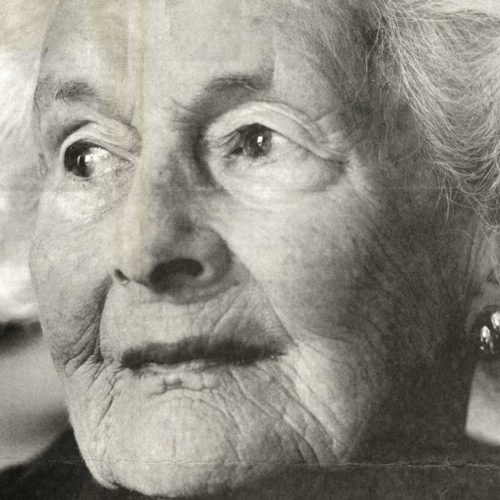 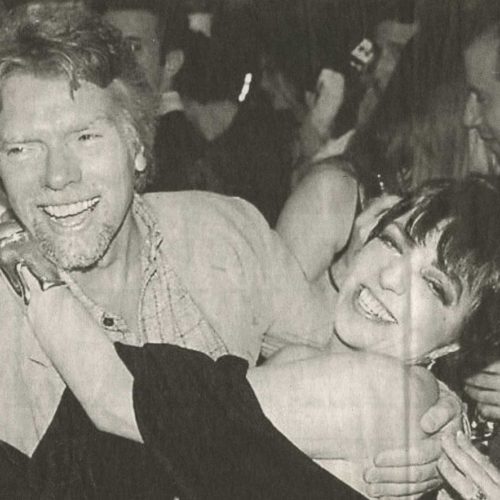 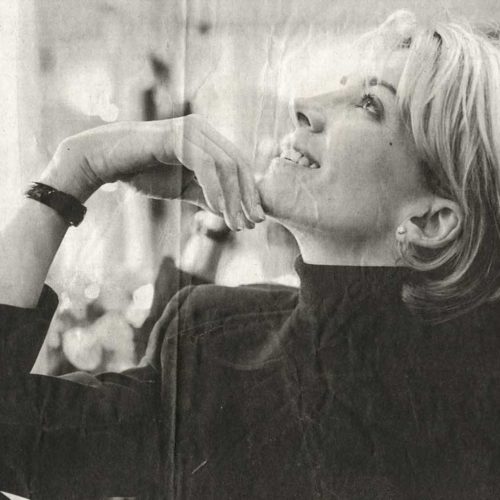 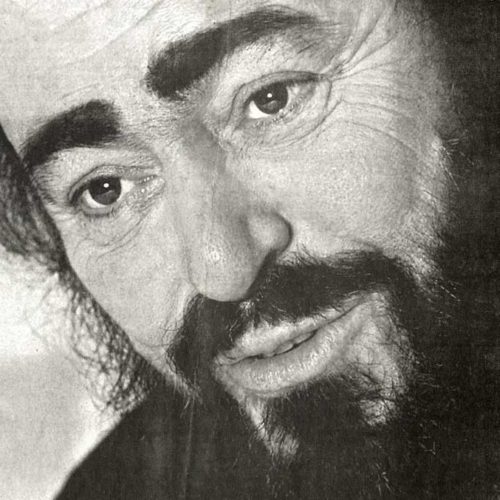 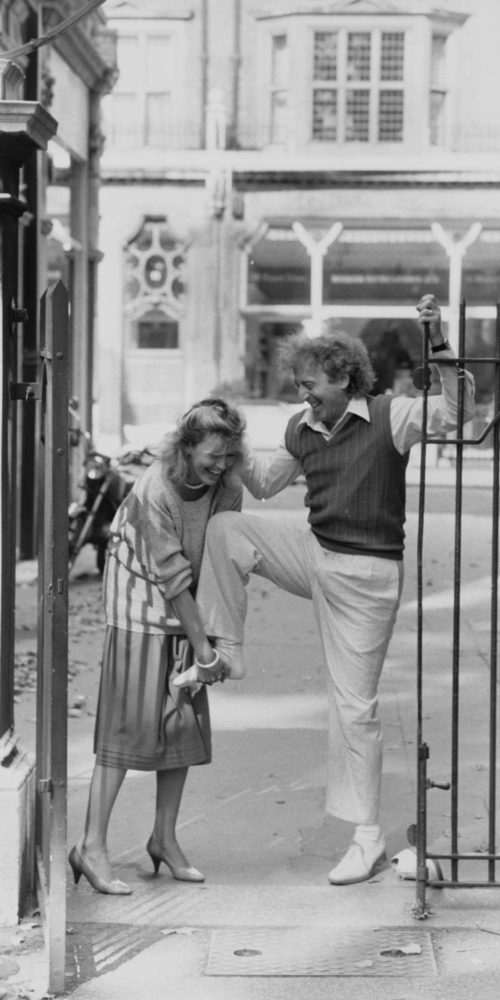 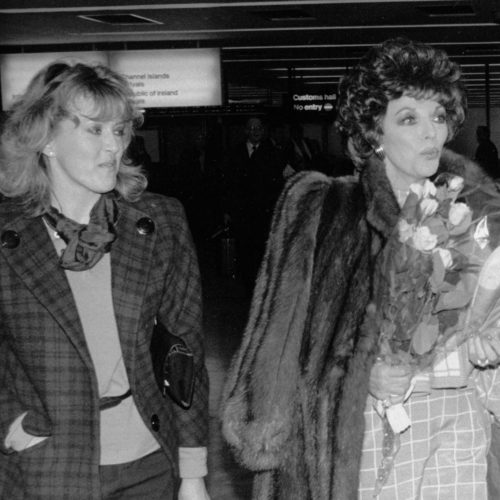 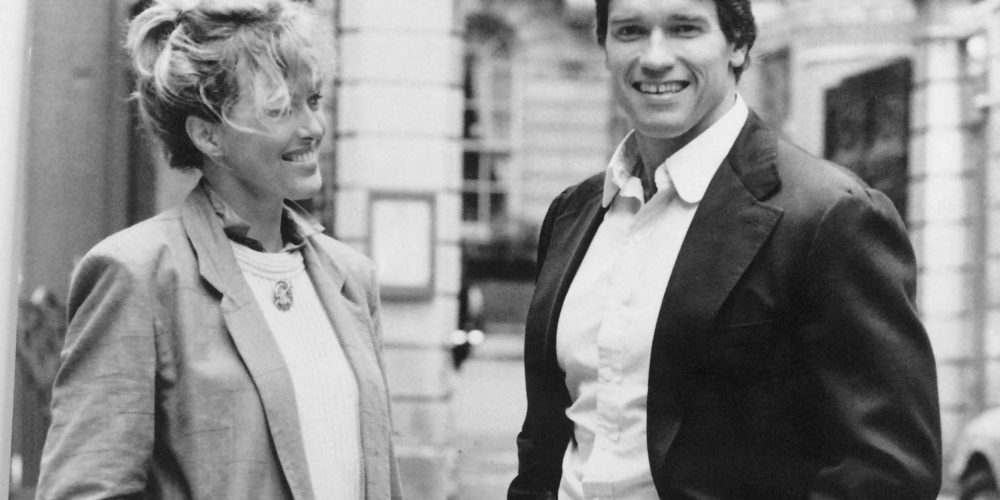 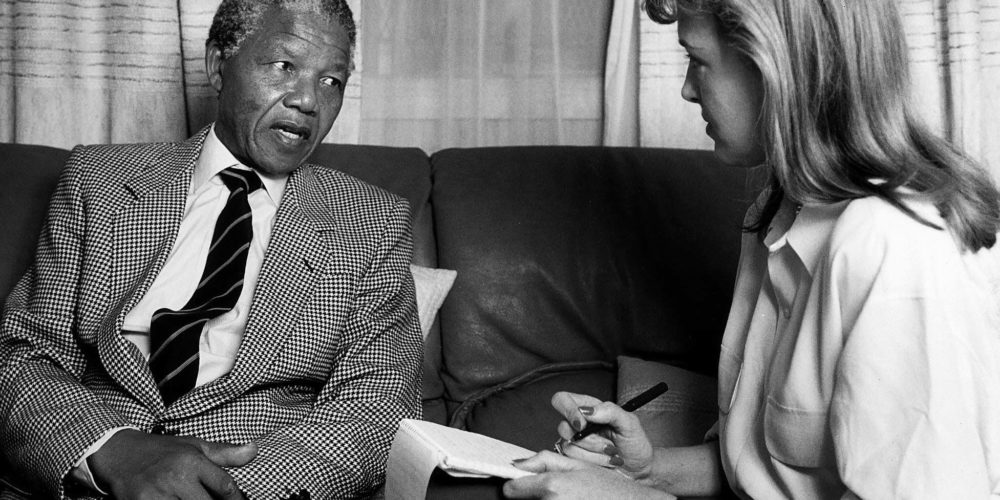 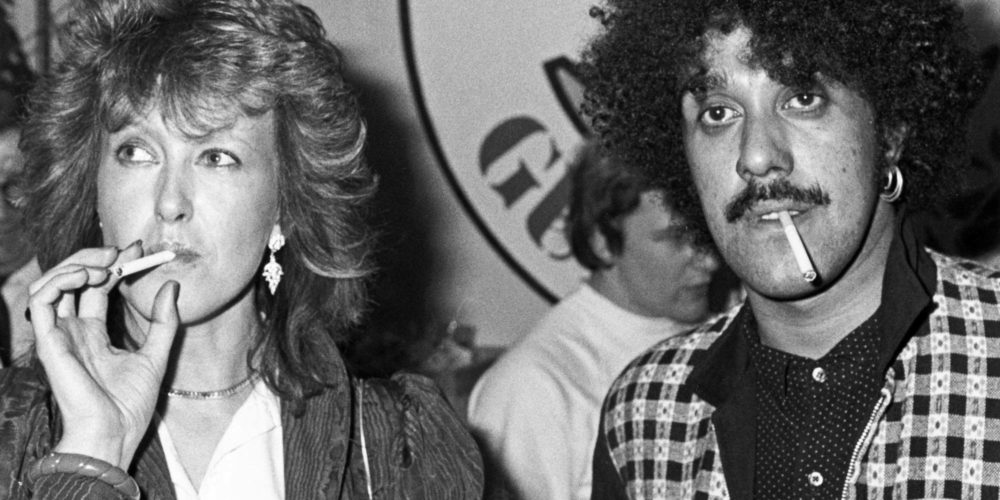 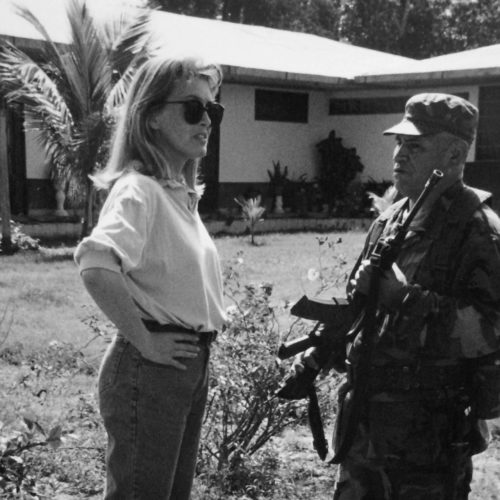