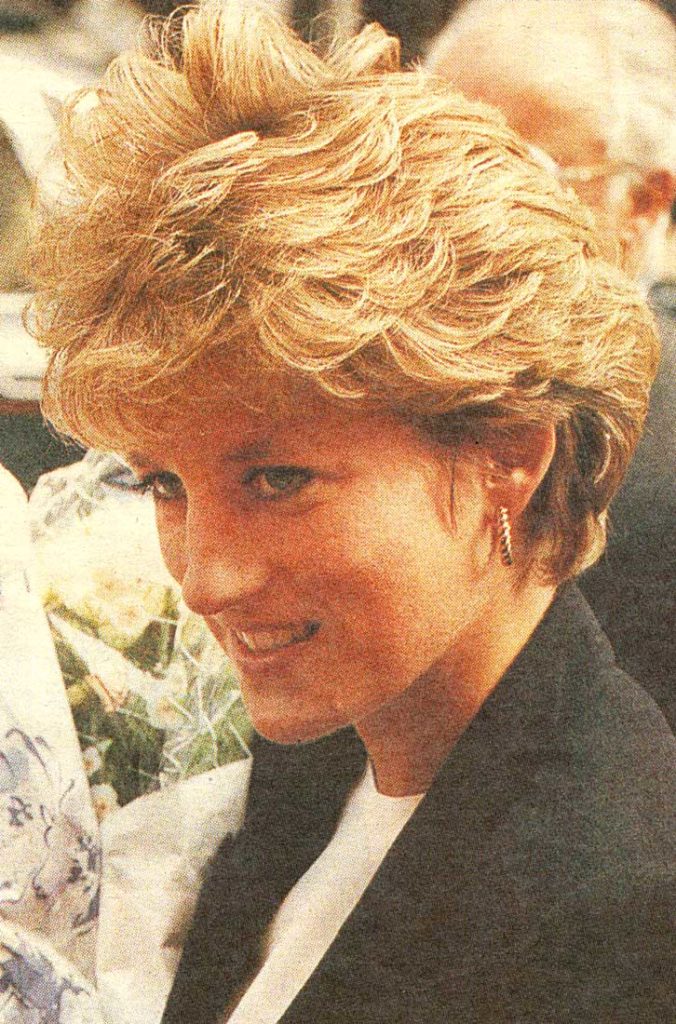 It was one of the Princess of Wales’s private working days – the sort of day she likes best. On Tuesday morning, she popped into an ordinary-looking terrace house in West London and, over a cup of tea at a kitchen table, sat listening as a group of battered wives confided their problems to her.

This is the kind of visit Diana now sees as her proper work – meeting people in need in conditions that are as simple and informal as possible. At the Chiswick Family Rescue in West London a centre that almost closed but has survived – thanks to the donations of Mirror Woman readers – she heard how abused women had sought and found sanctuary.

There, with the Princess’s permission as the only journalist, I found it a fascinating insight into how Diana conducts a part of her life that has until now been comparatively secret.

As the Mirror revealed last month, Diana sent a cheque to the Chiswick centre. Then, two weeks ago, her private secretary, Patrick Jephson, rang Horley to ask if the Princess could come round and find out about their work. There was only one condition. Could Sandra please not say a word to anyone, not even the women or other rescue workers?

The Princess, uncomfortable with her Diana The Goddess image, has found a way of working that depends on a low-key approach, without cameras, excited crowds, and all the pressures the usual public engagement involves.

So, when her car drew outside the refuge house on Tuesday there wasn’t a soul around. With her were her private secretary and the ever-present detective. Diana dashed from her car to the front door wearing the kind of understated clothes appropriate for meeting women who are practically penniless – an ordinary black blazer over a plain white top, and a black/white striped skirt.

Sandra was waiting at the door. She asked: “Would you like to come up to the top of the house, to my office? It’s not very glamorous, I’m afraid but I’ll explain everything to you.”

The Princess had spent the previous day reading Love and Pain, Sandra’s book on violent relationships, and was able to speak with some understanding about domestic violence. They sat together for around 20 minutes while Sandra outlined some of the worst cases of brutality.

Occasionally, the Princess would wince in horror as she heard how women often arrived their faces bloody, ribs broken. “It’s not only the physical side,” Diana said. “It’s their self-esteem that suffers too, isn’t it? Why do these men have this need to control?” 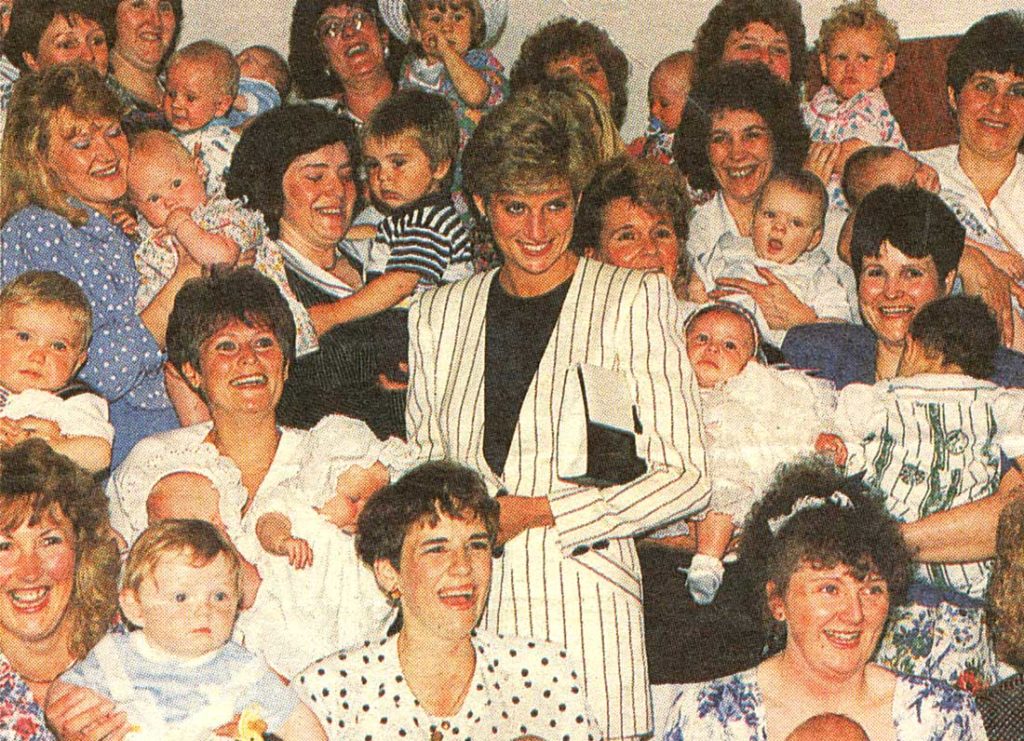 In a small adjoining room next door a group of women who act as counsellors and administrators were waiting to meet her. “Now tell me what you all get up to,” Diana greeted them. And it was obvious that she really cared.

When she meets those who through no fault of their own have become the victims of society, the Princess behaves quietly, sensitively, trying hard not to overwhelm. For instance, sitting down with some of the battered wives she leaned across the table, chin on hand, asking each woman in turn: “How long can you stay here? Are you worried about finding a place to live?”

One woman told how her husband constantly berated her, calling her “a fat bitch” when she weighed 7stone. The Princess groaned in horror. Another said: “I thought no one had suffered like me until I came here.”

“Yes,” Diana nodded, “isolation is a terrible thing.” She went on to talk to children in the refuge crèche, and to ask helpers if they managed to leave work problems behind when they returned home in the evening – “otherwise it must get so depressing for you.”

Her visit lasted just over an hour and a quarter and she left holding a birthday card  for Prince Harry that had been made by the refuge children. One battered wife said: “She doesn’t say much,  but it’s all in her eyes as, though she understands.”

Sandra Horley agreed that Diana had all the makings of a professional counsellor. “She is a great listener Sandra said, “non-judgmental and most importantly she has a big heart.” 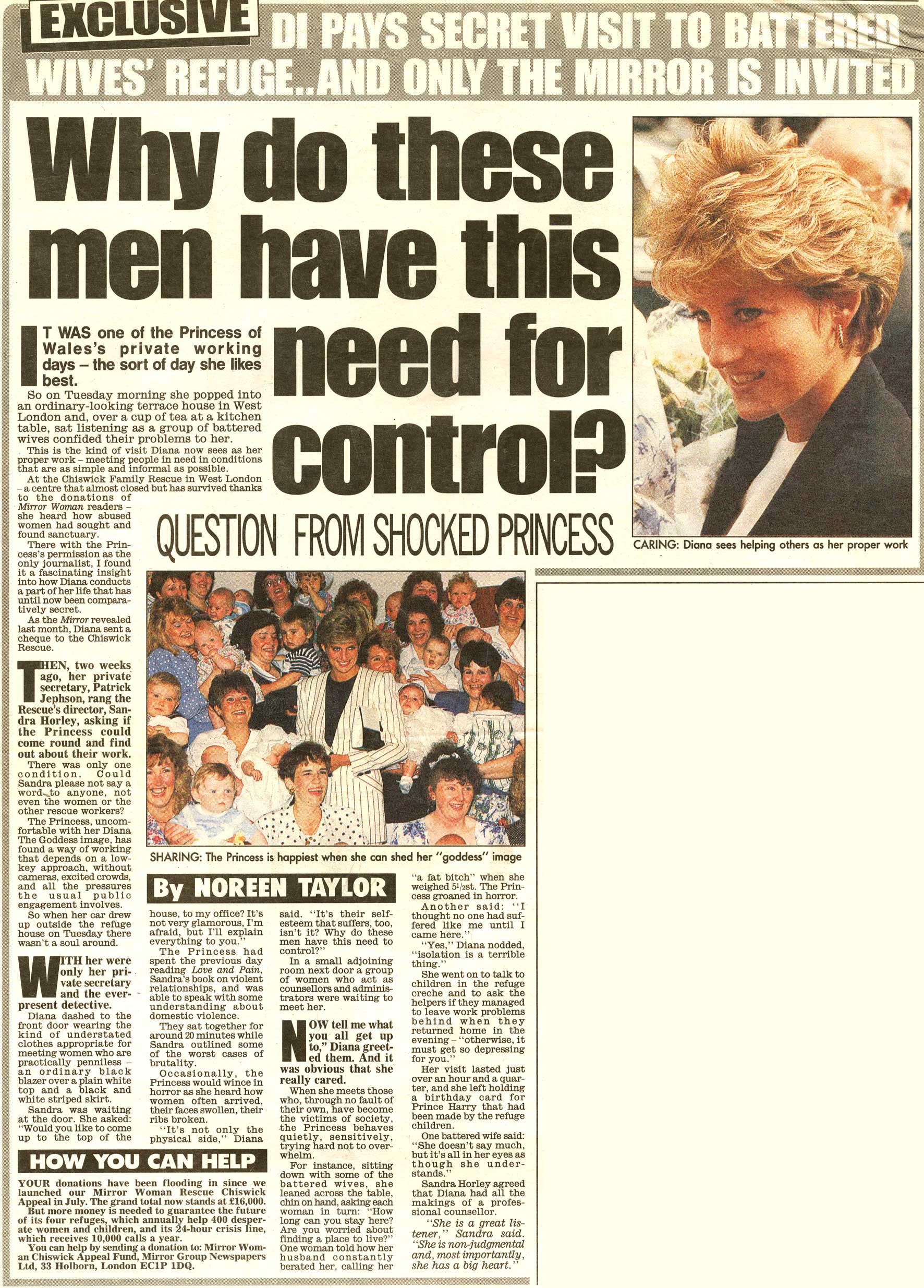