My life is a mess – Marlon Brando 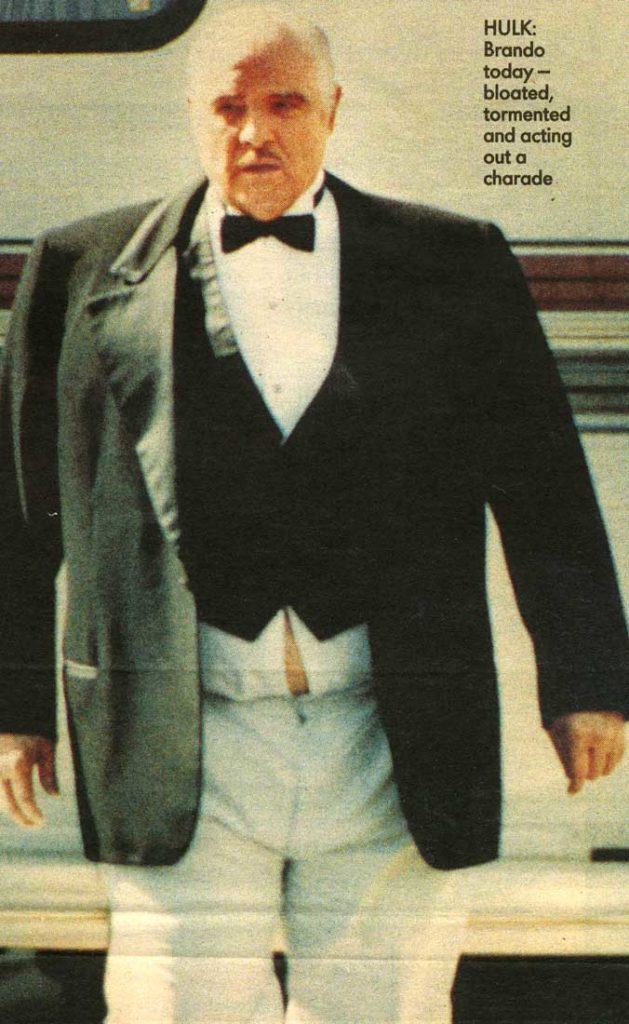 Marlon Brando’s life, like that of his family – a complicated, loose-knit tribe of nine children and four mothers – has been out of control for a long time. Years of alcoholism, drugs, domestic violence, and eating disorders have taken their toll on the Brando family.

The inevitable explosion came on the night of May 16 with a tragic killing in Brando’s Los Angeles home. Now Brando’s son Christian stands accused of murdering his half-sister Cheyenne’s lover.

Detective Andrew Monsue says he is still haunted and saddened by the Marlon Brando, who, hours after the shooting poured out his heart  to him. The Brando who faced Monsue was a squalid, unkempt looking man with a shocking weight problem. A man unrecognisable from the handsome physical specimen who once lit the screen with performances so memorable that he was applauded as world’s greatest film actor.

“Everything is a mess,” Brando brokenly told the detective. “My life, my children’s lives – if only I’d done things differently. I’m fed up trying to clear up their messes. I’m so tired of life, of the mess of living. Sometimes I feel that if I lie down I’ll never be  able to get up again. I can’t even go out. People mob me.

“I used to dress up in woman’s clothing, so I could go out to restaurants. Now,” he said, glancing down at his bloated frame. “I can’t even do that.”

To Monsue, the star appeared like a Humpty Dumpty figure who had fallen off the wall. Brando went on to relate how he had studied every religion, every philosophy but still found no answers. He had never sought an ostentatious life and rarely enjoyed acting. He was a lost soul who craved a simple existence.

Hollywood gossips say is a hermit who wears adult nappies and rarely meets anyone outside his heavily guarded house once owned by the late millionaire recluse Howard Hughes.

That night, however Brando played the gracious, cooperative host, arranging drinks and food for the police and readily agreed to answer Monsue’s questions in his bedroom. Brando’s eldest child, 32-year-old, directionless pathetic Christian, had dined in a restaurant, with his half-sister Cheyenne, aged 20. 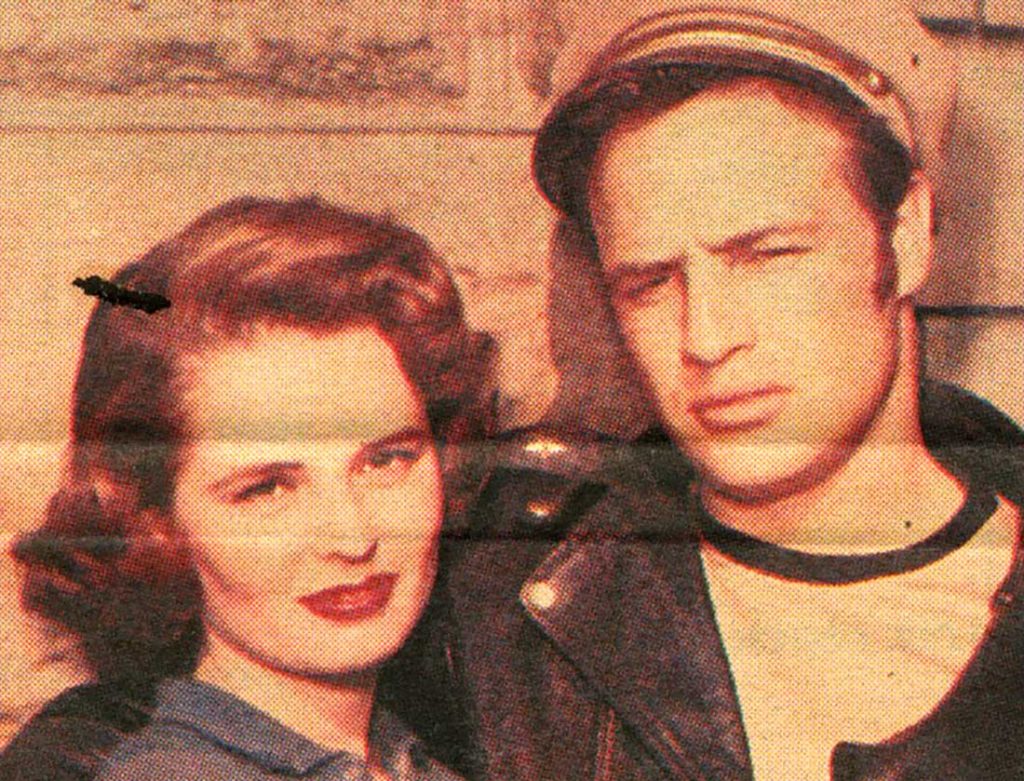 There, Cheyenne told him that she had been slapped by her Tahitian lover, Dag Drollet. He is said to have told police that on the way home he picked up a gun from his girlfriend Lauraine Langdon’s house. He allegedly told Cheyenne he was going to kill Dag, saying: “He’s been mauling you around, so he’s no good.”

Cheyenne said she thought it was a toy gun, and that he couldn’t be serious. By the time Monsue arrived on the scene, Christian had left on his way to the police station howling: “Jesus, man I didn’t mean to shoot him. It wasn’t murder.”

Cheyenne, who was six months pregnant with Drollet’s child, was in another room with her mother, Tarita. About a month later she fled back home to Tahiti, after telling police: “It was murder and you know it. I hated my father. I hope I never see him again in my life. He doesn’t respect his women – he uses them like he has used my mother.”

Relationships always been difficult for Brando. His first two marriages – to Anna Kashfi, Christian’s mother, and the Mexican actress Movita – ended quickly and bitterly. He explained to Monsue that Cheyenne was in his Los Angeles house with her mother and lover on the night of the shooting because the young couple’s relationship was going through a difficult phase.

He had sent Cheyenne for psychiatric treatment. Christian had told him that his pregnant half-sister had been using acid and pot. For years, Christian himself had been drifting into heavy cocaine and alcohol usage. Christian’s mother, the tragic Anna Kashfi, is an alcoholic and Brando’s family was beset by alcoholism.

Now, as he sits in his hilltop home surveying the debris of his life he must wonder how it has come to this. The man who in his twenties and thirties had the world at his feet must now learn to live with the demons that gnaw at his soul.