Debbie Harry has the guts to admit her past 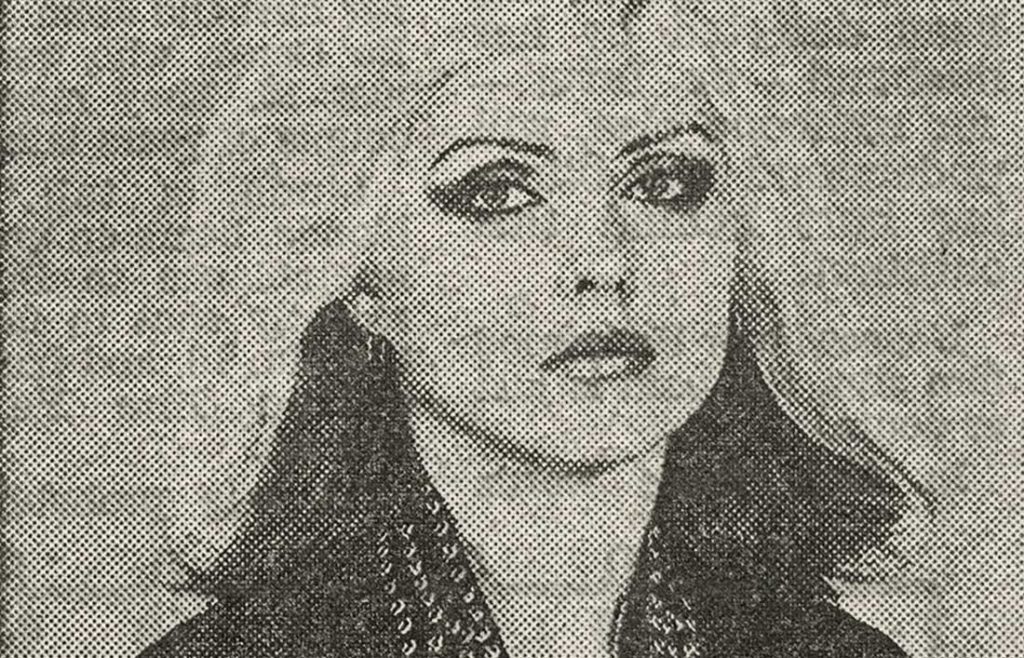 Debbie Harry sipped a Bloody Mary and pouted those famous, doll-like lips, simply ignoring the fact that every man in the restaurant was stripping her with his eyes.

The platinum pin-up of the Blondie group is the first genuine female rock idol, and she is shrewd, knowing how to turn heads while keeping her own firmly in place.

I’m a sex symbol,” said this 35-year-old New Yorker in a slightly bored voice. “But I think I’m the first sex symbol who is in control of herself.

“People compare me to Marilyn Monroe, but they’re wrong. Monroe was a victim, and I’ll never be a victim. Men in this business have tried to push me around and I’ve always won.

“I’m strong and tough and I can look after myself. No one is pulling the strings behind me. I’m up there on stage because it’s where I want to be, not because some man’s manipulating me.

“Since I was a little girl I’ve known about the effect I have on men. I’m not callous, I just capitalise on what I’ve got. The sex thing has always been there and I know how to use it. I always had the feeling that one day I would become famous.”

Before the fame there was a past that few stars would have the guts to admit. She said: “I was a rock groupie, and I was into heroin. I decided to be honest with the fans. It was better that they heard it from me than someone else.”

The wild days have now been replaced by a glowing domesticity. At her side, as always, is her boyfriend, 29-year-old Blondie guitarist, Chris Stein. They have been working and living together since they

founded Blondie in 1975. When the band isn’t touring, they share an apartment in New York.

Debbie said: “We live fairly quietly. If I have time I cook and I take his stuff to the laundry.” On stage, Debbie bears no resemblance to the serious, soft-spoken private woman.

She sings such Blondie hits as Heart of Glass and Atomic in skirts slit to the hip, prowling the stage like a street strumpet. She teases and taunts as the mike wire gets caught provocatively between her thighs, and she rolls on her back, legs apart and thrashing on the floor.

This could be Debbie’s revenge for the generations of girls reduced to screaming wrecks by male rock stars. But girls suffer from Debbiemania, too. Once, at a concert, a girl climbed on to the stage and wrapped her arms around Debbie. It took three stage hands to unwrap her.

“I get very excited on stage,” she said. “I’d like to think the women enjoy it as much as I do. I’m all for women getting out and taking over their own lives the same way I did.”

Naturally, the woman who has her private touring jet stocked with caviar and brandy should know.